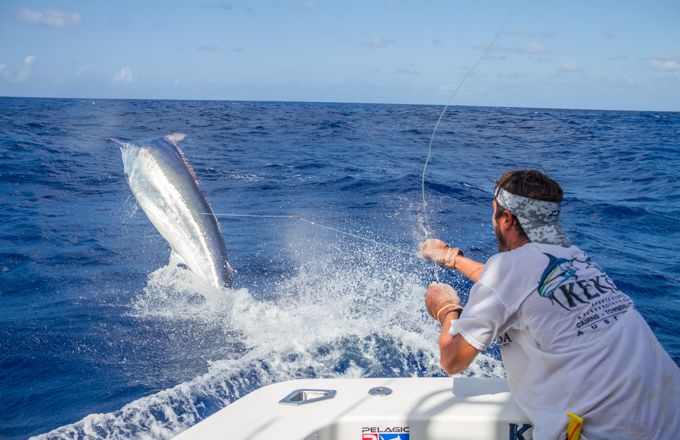 General Charter information:
All trips are fully catered (meals and soft drinks. BYO alcohol - or we can arrange for you at your cost)

Your luxury boat is a 56 foot O’Brien Gameboat that was custom-built in Townsville and launched in March of 2010 with a moderate refit in August 2018 she is back to looking her best. Our crew are highly experienced in all sorts of marlin fishing for over the last 34 years.

About CAIRNS Heavy Tackle - Late Sept, October & November
The Cairns Giant Black Marlin season runs annually from late September to early December. The season generally kicks off in mid-late  September out of Cairns with the fishing moving north to Cooktown in October to early November, before heading back to Cairns again through to December.

During liveaboard season, we follow the fish up and down the 100+ mile stretch of reef between Cairns and Lizard Island in order to put you onto the very best possible fishing. During that time we usually recommend you a minimum of 3 days in order to increase your chances of catching a big fish! 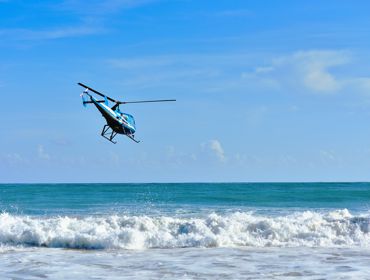 Brisbane and back in a day! 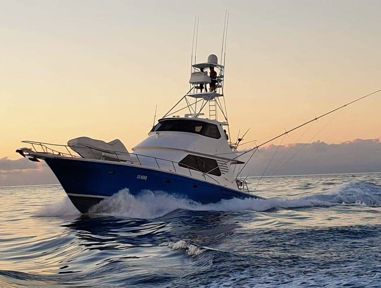 A bucket list experience for the heavy tackle fisherman! 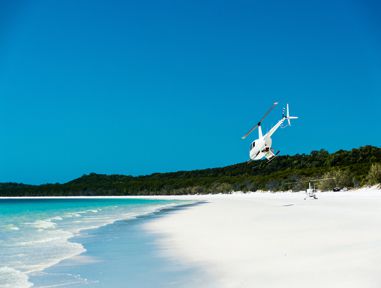 Fish in the morning and be back in the office by 11am!