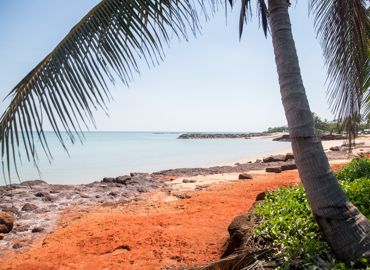 We've teamed up with a new and exciting fishing venue in the NT to make your barramundi bucket-list experience just that little bit more special! 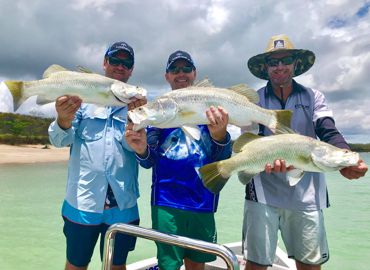 Considered the best barramundi fishing in Australia.  This is where some of Australia’s finest fighting and eating fish live. From the novice to the experienced angler, we’re committed to delivering Weipa’s best fishing trips and charters for you. 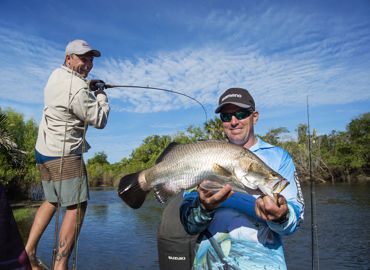 Fish Darwin for the Big Barra

You can go fishing all-year-round in the Northern Territory (NT). Some species, such as barramundi, can be caught throughout all four fishing seasons.

These are the fishing seasons:

Wet Season - January to mid-March
Run off - March to April
Dry Season - May to September
Build up - October to December. 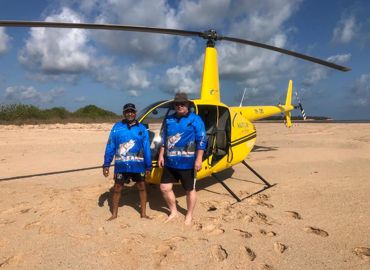 Barramundi heli-fishing in the Northern Territory takes guests to the best and most remote fishing spots around Darwin, as well as a local pub for lunch, where guests will experience an outback trip like no other. 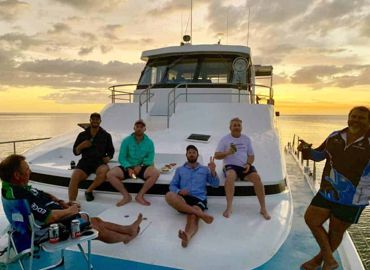 Explore Cape York style on the ultimate live aboard fishing holiday.  This adventure will see you travel to the remote river systems and untouched reefs of Cape York aboard the luxury 20ft Power Cat Freedom 4.